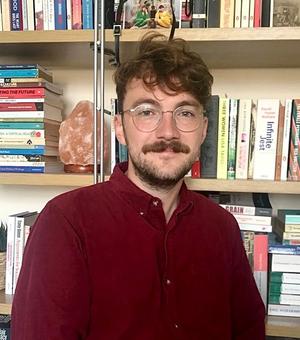 I graduated with a BA(Hons) in History and Politics in 2019 from Oxford University before completing an MSt in Modern British History, also at Oxford. I am now a PhD student researching the history of the Labour Left during it's 'Wilderness Years' of political and institutional marginalisation within the Labour Party from the late 1980s to the election of Jeremy Corbyn as Labour Leader in 2015. My work aims to shed light on previously marginal and fringe political actors and organisations during this period, filling a conspicuous gap in previous histories of the Labour Party, while also exploring how networks and communities worked to maintain a marginalised faction in such a politically inhospitable environment. In light of current events, my research aims to further demonstrate how the political experiences and ideological innovations of these networks and communities were drawn upon for Jeremy Corbyn's remarkably successful 2015 leadership campaign.