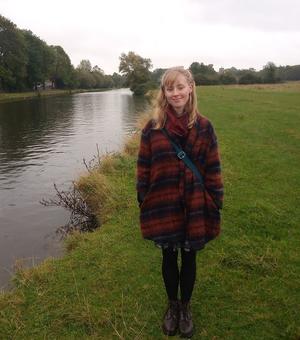 I am a PhD student at Queens’ College, Cambridge, having completed an undergraduate degree there in History (2015-18), and an MPhil in Early Modern History (2019-20). My PhD research focuses on the Anson family of Shugborough Hall, an estate now cared for by the National Trust, and their links with the British empire during the eighteenth century. Admiral George Anson circumnavigated the world in 1740-44, and the money generated by his naval career funded his older brother Thomas Anson’s plans to remodel the family seat. George Anson’s links with the Carolinas, and the family’s marital alliances with a plantation-owning family in Barbados, firmly situate Shugborough in the context of a complex Atlantic economy. The project considers the various ways in which this elite family benefitted from imperial exploitation, and how they perceived their connections to the empire. An important aspect of this research is how a micro-historical focus on the Ansons and Shugborough Hall can contribute to broader discussions about the domestic impacts of colonialism, and how these can be explored in heritage contexts. I have been a National Trust volunteer at Goddards, in North Yorkshire, since 2013, and I am currently a Research Consultant to the Bank of England, on a project investigating the Bank’s historical connections to empire and slavery.