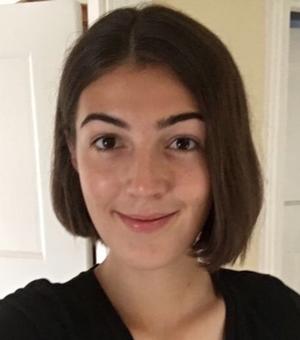 Anna Clark is in her second year of a Collaborative Doctoral Award between the University of Oxford and the National Portrait Gallery. She is supervised by Professor William Whyte, Professor Susan Doran, and Dr Charlotte Bolland.

Anna's research considers the commemoration through portraiture of sixteenth- and seventeenth-century female patrons to Oxford and Cambridge colleges. She is interested in the function of these paintings in spaces where female presence was often prohibited beyond women's depiction as the subjects of visual culture. Her work further interrogates the role of these depictions in this period, both as early modern women’s own articulation of their identities as patrons, negotiating complicated relationships with universities, and as instruments of institutional identity.

Before her doctoral studies, Anna completed her undergraduate and master's degrees at the University of Oxford, and worked at the Victoria and Albert Museum between 2017 and 2019, where her interest in gender and material culture in the early modern period formed the basis of several public talks.