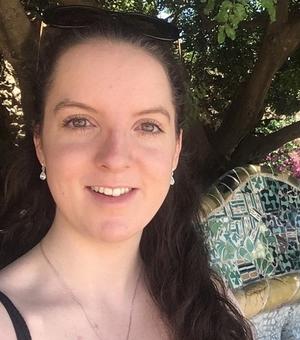 I am a DPhil student at St John’s College, Oxford researching the role of religious and ethnic identities in the making and breaking of trust in the late Medieval Mediterranean, supervised by Professor Ian Forrest. I am particularly interested in cross-cultural interactions and am keen to study primary sources from a variety of language and identity groups. I also maintain an interest in exploring the uses of Network Science in the humanities, following on from my MA dissertation “Tracing Connections: Using Network Analysis to Study Trade and Movement in the Mediterranean in the Eleventh to Fourteenth Centuries.” I gained a BA in History from Oriel College, Oxford in 2018 and then studied an MA in Medieval Studies at the Centre for Medieval Studies at the University of York, funded by the centre’s Anniversary Scholarship. I am proud to be co-funded by the Open-Oxford-Cambridge AHRC DTP and St John’s College, Oxford, and to be a Clarendon Scholar.