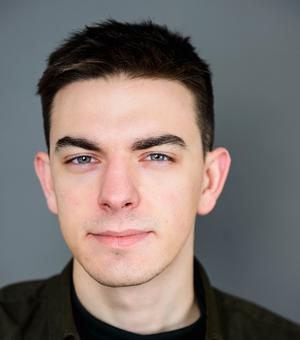 I am a DPhil student at Hertford College, University of Oxford, specialising in Japanese historical linguistics. Currently, I am conducting research on the evolution of referential structure in Japanese under the supervision of Prof. Bjarke Frellesvig and with the kind support of the ARHC as well as the Clarendon Association. In this study, I investigate whether the strategies of referential choice (i.e. between zero forms, pronouns, full noun phrases) in Japanese written narratives have changed over more than one thousand years, and, if so, what are the morphosyntactic mechanics of this change. My broader academic interests include linguistic typology, grammaticalisation theory, and poetics.

I earned a Bachelor's Degree in Japanese language and literature as well as a Master's Degree in General linguistics from Saint Petersburg State University (Russia). For my MA thesis, I examined the grammaticalisation of deictic motion verbs in Japanese. After graduation, I worked as a research fellow at the Institute for Linguistic Studies (RAS) in Saint Petersburg, National Institute for Japanese language and Linguistics in Tokyo, and Kyoto University.

My publications can be found at https://independent.academia.edu/ArtemiiKuznetsov.