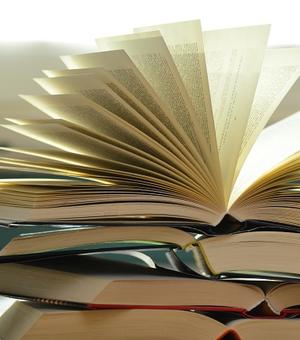 I completed both by BA in Ancient and Modern History and my MPhil in Greek and Roman History (funded by the Ertegun Scholarship) at Magdalen College, Oxford, before moving to Corpus Christi College for my DPhil in Ancient History. My research focuses specifically on the period of Roman transmarine-expansion in the Middle Republic, and more broadly on the phenomenon of Roman imperialism from the 6th-1st centuries BC. I am attempting to reconceptualise the nature and causes of this amplification of Roman power by taking an ideological approach: that is, trying to reconstruct Roman notions of power, time, geography, symbology, religion and warfare through which I can then understand intercommunity relations through a Roman lens.