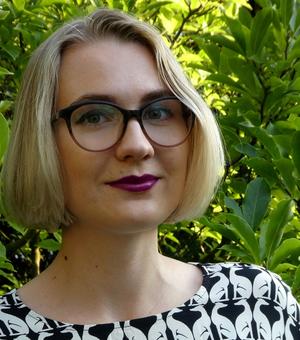 My doctoral project, which is co-funded by the AHRC OOC DTP and the Clarendon Fund, explores the reception of Graeco-Roman antiquity and the classical tradition in the prose of the Polish poet Zbigniew Herbert. I aim to argue that although completely unknown by Western classical reception studies, Zbigniew Herbert was in many ways far ahead of his time in his conceptualisation of antiquity. Focusing on themes such as mediality and the question of (un)mediated access to antiquity, materiality (objects and bodies) and spectrality (antiquity as haunting, the hauntings of trauma), and the ethics of alterity, I will propose the definition of Herbert as not just a receiver of antiquity, but also a reception theorist in his own right. Finally, my analysis of Herbert’s liminal subjectivity will shed new light on the mechanisms of classical reception in the cultural periphery and contribute to bridging the gap that the Western neglect of Eastern Europe has left in reception studies.