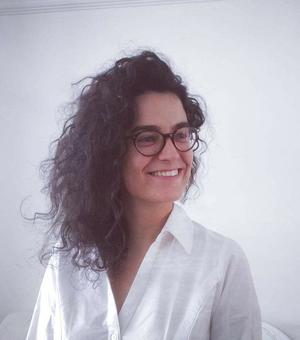 I am a historian of the twentieth-century United States, with an interest in the intersection of race, class, and gender. I have previously completed degrees at the university Paris IV-Sorbonne, in France, and the University of Cambridge, where my previous work concerned the influence of the United States in postwar (and Cold War) western Europe from the point of view of labour, culture, and political expression.

My research project, under the supervision of Professor Gary Gerstle, looks at internal population movement from southern states to Detroit during the period commonly referred to as the Second Great Migration (1940-1970). Through the lens of a community study that spans both sides of the colour line (surveying not only African Americans, but also their lesser-known white counterparts who migrated in even higher numbers), I hope to illuminate the networks, legacies and interactions that shaped southern experiences in the North during a period bracketed by two episodes of urban violence (the riots of 1943 and 1967). Situated within the debate over the geography, timeframe, and limitations of postwar liberalism, this project seeks to provide a distinct account of the ways in which southern migrants influenced the wider social movements, mobilities, and conflicts that shaped American class and race relations at large throughout the second half of the twentieth century.