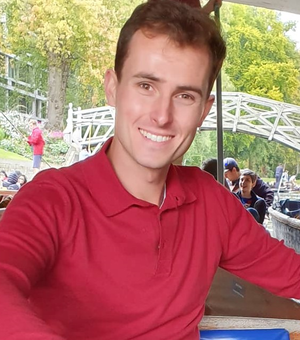 My PhD reconstructs the intertwined histories of ethology – the science of animal behaviour – and commercial television in the 1950s and 1960s. I focus on the Granada TV and Film Unit at London Zoo which, between 1956-67, reached millions across Britain with television programmes such as Zoo Time (1956-68) and Animal Story (1959-62). Presented by Desmond Morris, these programmes interpreted the behaviour of the zoo’s animal collections – from chimpanzees to chameleons and everything in between – to ITV’s mushrooming audiences, informing a generation’s understanding of animal (and human) behaviour in the process.

Working with rich archival collections at the Zoological Society of London (ZSL) and the University of East Anglia, and conducting oral history interviews with key historical actors, I aim to answer questions such as: how did the Granada/ZSL unit bridge the disparate worlds of academic zoology and commercial television? How did the unit function as a research and communication tool for the burgeoning science of ethology, particularly in its engagement with the zoo’s mammal collections? And, how malleable were the meanings ascribed to footage as it moved through diverse academic and lay audiences?

Before starting my PhD at Robinson College, Cambridge, I completed my undergraduate degree in History at Royal Holloway, University of London before moving to Balliol College, Oxford where I earned an MSc in the History of Science, Medicine and Technology. I then spent two years working in education, first as a British Council Language Assistant on La Réunion and then for MASSOLIT, an EdTech start-up which works with academics to create video lectures for A-level students.