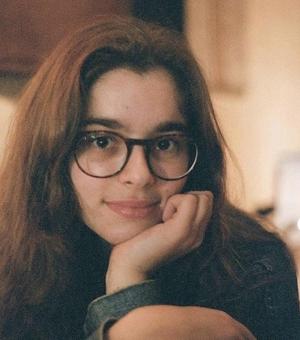 I began my studies at Oriel College in Oxford, graduating with a BA in English Language and Literature in 2020. I subsequently remained at Oriel to undertake an MSt in English Literature (1700-1830). Starting in 2021, my DPhil is co-funded by scholarships from the AHRC and Christ Church College under the supervision of Dr Ushashi Dasgupta. My research explores urban movement in early nineteenth-century periodicals, primarily focusing on London. I am interested in how literature published in this form articulates urban experiences. In particular, I trace how writers for periodicals such as The London Magazine, The Monthly Magazine, The Examiner, and La Belle Assemblée think about architectural space and movement through crowded cityscapes in different ways, particularly when encapsulating moments of physical and social contact.