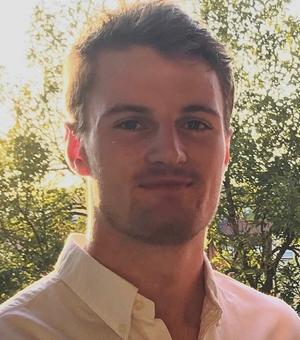 Having begun my undergraduate studies at New College and graduated with the Gibbs Prize for English in 2019, I remained at Oxford to undertake an MSt in Modern Literature, for which I was awarded the Marilyn Butler Thesis Prize. I began my DPhil in 2020 co-funded by scholarships from the AHRC, All Souls College, and the Clarendon Fund under the supervision of Dr Hannah Sullivan.

My research traces the compositional and archival processes of T. S. Eliot, with a broader focus on the development of the literary archive as a theoretical space in the twentieth century. I am interested in the ways that writers figure forms of information storage, both material and mnemic, as sites where the relationship between past, present, and future might be at its most creatively unstable.