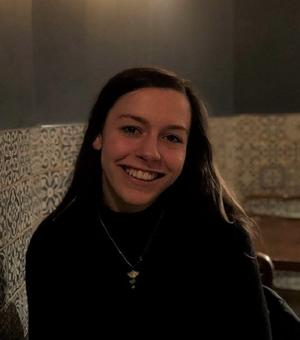 I undertook my undergraduate and master’s degrees at the University of Cambridge (in History and Modern British History). My master’s research was supervised by Dr David Cowan and was concerned with popular political culture at the 1945 general election; it highlighted the importance of the local in shaping popular political engagement, and analysed contention surrounding who could speak, and on what terms, in the political sphere. My PhD research builds on these interests, and applies them to a long-standing area of historical enquiry: the rise of the Labour Party. Historians have tended to assume that Labour possessed an automatic electoral majority in the working classes after 1918, identifying the circumstances whereby these ‘natural’ political alignments fell into place and afforded Labour its achievement of national power. By contrast, my project pursues a parallel analysis of local and national, vernacular and official languages of class; using archived fieldnotes from the social-science research organisation Mass-Observation amongst other materials to recover the contingent processes by which Labour gained breakthrough support from the majority of workers. It therefore offers a new, more critical account of the shifts in Labour’s fortunes across 1931-1951. This research is supervised by Dr Geraint Thomas and co-funded by the Isaac Newton Trust. Building on my previous work as a youth ambassador at the Imperial War Museum, I am keen to harness the public relevance of my research, both in terms of the local class cultures it charts alongside lessons it may offer for Labour’s relationship with its ‘red wall’.