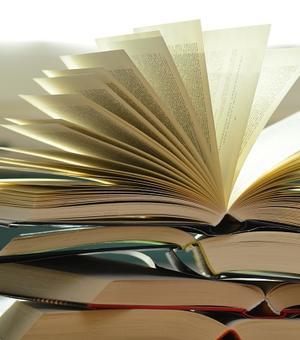 I previously completed my master’s degree at the University of Toronto’s Centre for European, Russian, and Eurasian Studies (History) and the Collaborative Program in Jewish Studies, from which I was awarded the SSHRC and OGS scholarships. I also worked as a curator for the Montreal Holocaust Museum and participated in several projects, such as the documentary Après Coup, which focused on children of the Holocaust and the Rwandan genocide.