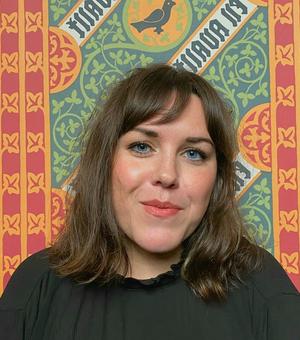 My doctoral study revisits two high-profile assassinations of parliamentary politicians in 1920s Europe from a transnational comparative perspective. On 24 June 1922, the German Foreign Minister Walther Rathenau was shot dead by three members of the Organisation Consul (OC) – a secret, radical right-wing organisation. Almost exactly two years later, on 10 June 1924, the Secretary of the Italian Socialist Party Giacomo Matteotti was murdered by the Fascist Ceka – Mussolini’s secret police. My research address the questions of how, and why, the murder of civilian politicians became a sanctioned tactic within specific right-wing organisations across national contexts.

Strikingly, the Ceka and OC assassins produced an array of ego-documents, including statements to authorities, memoirs, diaries, and letters to trusted lawyers, faction leaders, Mussolini himself, and occasionally, their mothers. By centring these perspectives and under-utilised accounts, my research looks beyond cause-and-effect strategic explanations, instead placing the subjectivity and lifeworld of each assassin at the centre of the analysis.

I strive to uncover new dimensions of right-wing culture and violence in 1920s Europe by embracing the complexity of lived experience and examining how these men made sense of their own actions.

I am supervised by Nick Stargardt and John Foot. I hold a BA in History from Trinity College Dublin and an ELAN Certificate from Heidelberg University. My research at Oxford is supported by the AHRC, and I am a Clarendon Scholar and the Peter Storey Scholar at Balliol College.