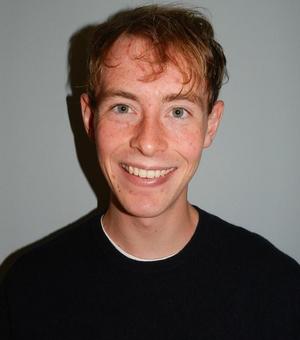 My PhD research examines the overlap between classical and Orientalist subjects in nineteenth-century British art. Focusing on illustrated travelogues and paintings produced by artists who travelled in Greece and the eastern Mediterranean, I intend to explore the contentious position at the crossover between continents occupied by ‘classical lands’ in and adjoining the territories of the Ottoman Empire. By considering these two genres as part of a single visual culture, the simultaneous sense of distance and proximity that characterises British artists’ relationship with antiquity can be productively compared with the fantasies and stereotypes deployed in the representation of the ‘East’.

I completed my undergraduate and MPhil degrees at the Cambridge Faculty of Classics where I specialised in Classical Reception in nineteenth-century art, followed by a spell working as an art market researcher. I am returning to Cambridge to work with Professor Caroline Vout of the Classics Faculty and Dr Frank Salmon at the Department of History of Art as my supervisors.