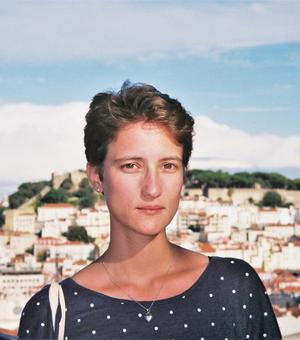 I am interested in Russian Orthodox holy foolery (iurodstvo), a performative type of sanctity involving rigorous asceticism, Christ-like self-humiliation, and the communitarian salvation of Christian souls through metaphorical messages hidden behind provocative behaviour. My doctoral research focuses on the fifteenth and sixteenth centuries, a time when, after centuries of relative silence, holy foolery became an increasingly popular type of religious life. I intend to examine the relationship between the growing number of provincial holy fools – especially in northern and eastern towns – and the conquests and administrative centralisation operated by the Muscovite state in this period. I am also interested in the ways in which holy foolery was perceived: how was the fool's performance interpreted in terms of gender, and was it considered fundamentally different from other ‘mainstream’ embodiments of sanctity? Were holy fools, after all, minor saints in this period? My current research is supervised by Dr Marek Jankowiak and Dr Jonathan Shepard, and builds on earlier work examining the career of the only known holy fool author, Stefan Nechaev (seventeenth century); comparing the use of public space by holy fools in Byzantine and Persian hagiographies; and exploring the contexts in which holy fools Isidor of Rostov (d. 1484?) and Ioann of Ustiug (d. 1495?) became venerated saints. This work was carried out during my undergraduate (History and Russian) and master’s (Late Antique and Byzantine Studies) degrees at the University of Oxford.