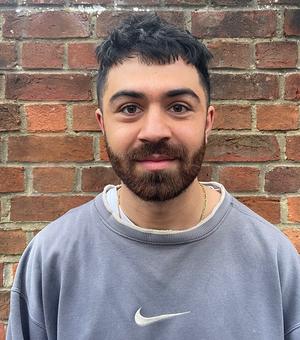 I completed my undergraduate degree at Cambridge, before moving to Oxford for my Masters, and now DPhil. I am working on global Muslim intellectual history with Professor Faisal Devji. My research explores the political, religious, and legal thought of the Ahmadiyya, a Muslim movement founded in the British Punjab in the late nineteenth century. Despite being legally declared non-Muslims by the Pakistani state in 1974, and their practice as Muslims being criminalised in 1984, the Ahmadiyya’s determined missionising locates them at the centre of twentieth century global Islam. They were crucial to the beginnings of African American Islam, and pioneered Islam’s relationship with the modern nation state in England, to name just a couple of examples. This thesis therefore takes the Ahmadiyya as subject rather than victim, along the way illustrating how their global campaign for religious freedom in the name of Islam's prosperity was itself fundamental to the creation of the human rights project that is now used to decry their persecution under international law.