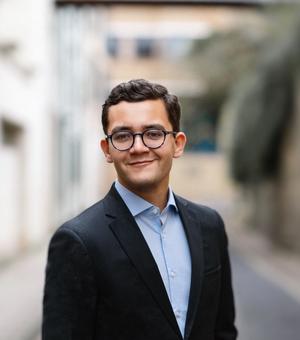 Dylan Price is a PhD researcher at the University of Oxford. Operating in the interstitial space between political geography, international relations, music analysis and game theory, his current research focuses on constructing a more viscerally engaged theory of cultural and political nationalisms. He received a first-class undergraduate degree from Merton College Oxford, at which point he was also Krasis Scholar at the Ashmolean Museum. Subsequently, he received a full scholarship from the Cambridge Trust, pursuing an MPhil at the University of Cambridge. Now, he is based at Worcester College as Asa Briggs Scholarship in the Humanities, and also receives funding from the Arts and Humanities Research Council and the Clarendon Fund. He currently serves as Junior Teaching Fellow at the Ashmolean Museum and tutor at Worcester College.